It’s August. August in the garden in general means early mornings, pace yourself, and you can only do so much.

As I get older I have a hard time with humidity. So until this morning I have not been out in the garden very much in the last week or so. The combination of hot and humid has left the garden somewhat bedraggled.

I got out there in the garden early this morning because I had to focus the sprinkler on specific planting beds – because if you don’t get up and do the sprinkler early it’s useless the water just evaporates as the heat of the day sets in. 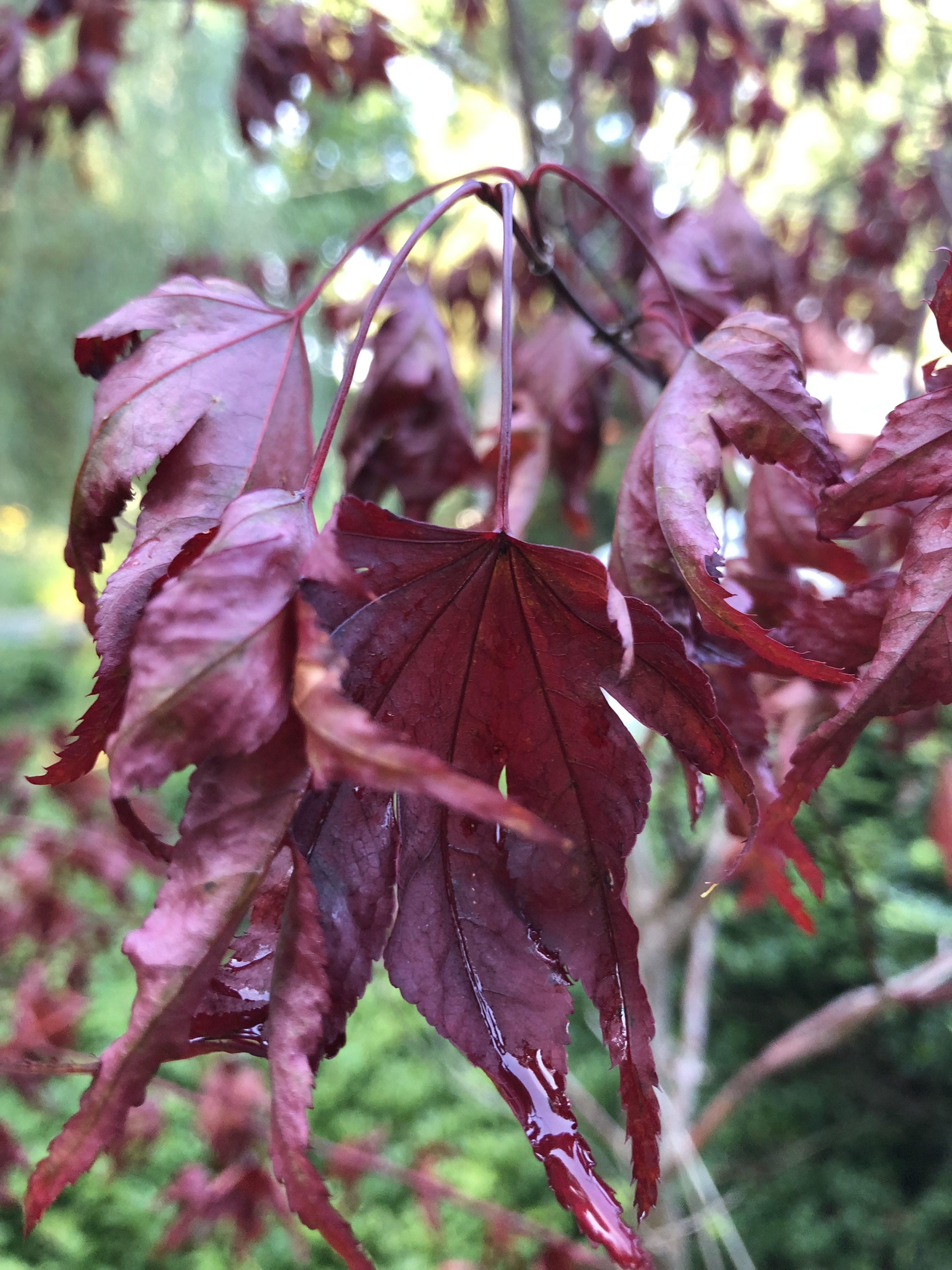 I also had to check out a Japanese maple which is suffering from heat stress. I can only pray at this point that the plant will make it and it looks so awful because one…